Why do apples slices turn brown when exposed to air? 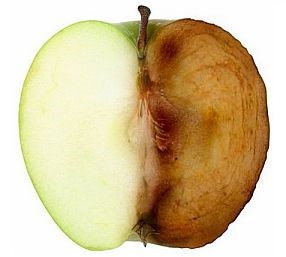 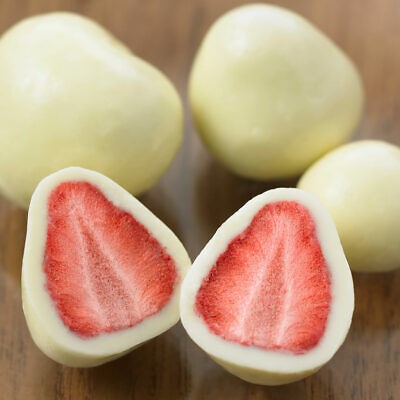 The popularity of rose gold as a jewellery precious metal has grown in the recent years. The rose-pink tint is considered to be both elegant and romantic. Which element is responsible for turning yellow-coloured pure gold into reddish-pink coloured rose gold? 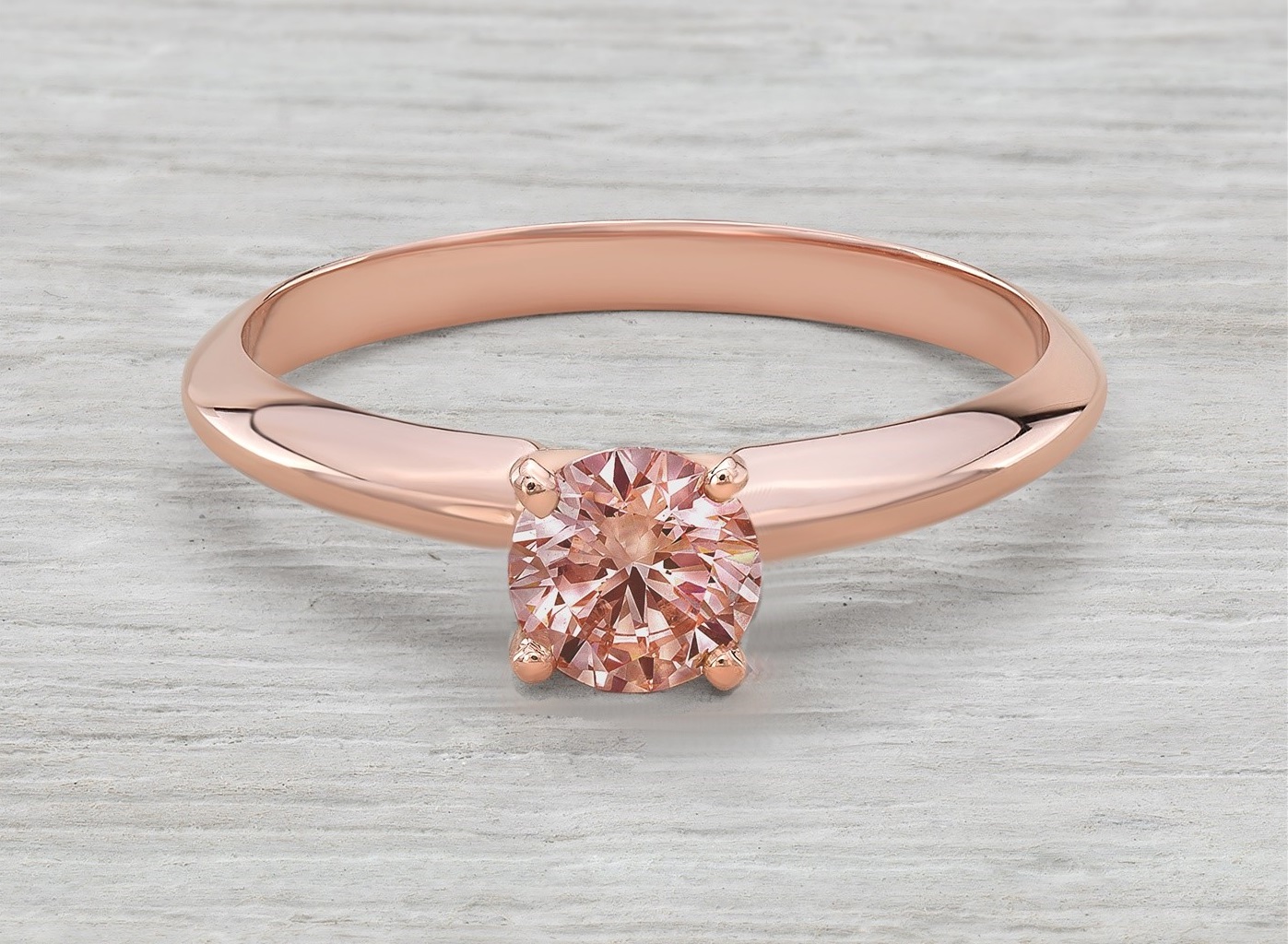 Which of the following statements about the science behind bread making is correct? 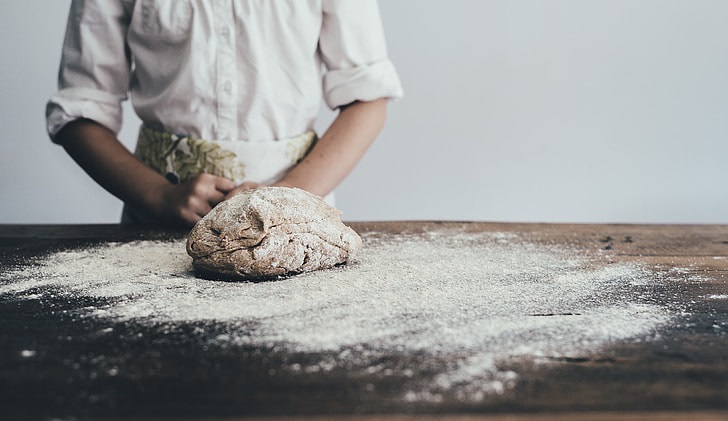 (a) Yeast is added to the dough to enhance flavour only.
(b) Kneading is always needed in making bread.
(c) Gluten is not an important protein in making bread.
(d) The purpose of adding baking soda is to expand the volume of the dough and to make it lighter.

Which state of matters has the highest kinetic energy?

Which of the following statement(s) about sex of an organism is/are true? 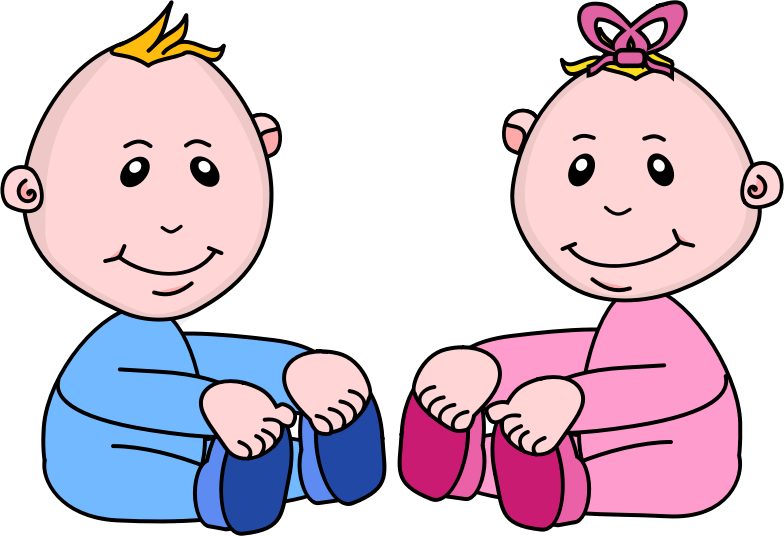 (a) In homo sapiens, the sex of a child is determined by the sperm.
(b) Sex change may occur naturally in some species.
(c) Some plants have either male or female part instead of an individual plant having both male and female structures.
(d) All of the above

Question 1: (a) It is an enzymatic oxidation that uses oxygen gas to turn colourless components within the apple into brown substances.

When apples are sliced open and exposed to oxygen, the enzyme polyphenol oxidase can use the oxygen as an oxidant to oxidise phenolic compounds that are naturally present in apple fruits to o-quinones. The quinones can combine with amino acids, proteins or polymerise into brown coloured materials. This is an example of enzymatic browning.

Question 2: (c) Flash-freezing fresh strawberries with liquid nitrogen, then placing the frozen strawberries inside a high vacuum chamber. Ice will evaporate off by sublimation.

These crunchy types of dehydrated strawberries are properly called freeze-dried strawberries. They are prepared by freeze-drying or lyophilisation of the fruits. Ice undergoes sublimation when the pressure is reduced, that’s when ice transition into water vapour directly without going through the liquid state. Sublimation allows the strawberry to maintain most of its structure, colours and flavours, it removes mostly the water content only without damaging the fruit’s structure. There are also oven-dried strawberries sold as dried fruit snacks, but they are usually chewy and appear shrinked, unlike freeze-dried ones that are crunchy, light and could maintain its original shape. 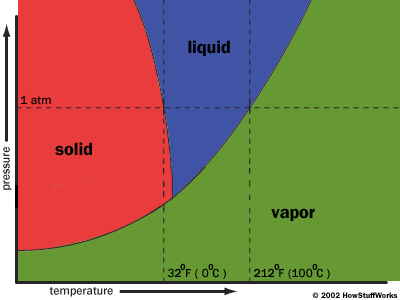 Rose gold is an alloy of gold and copper. The reddish pink-tint of rose gold comes from having a significant amount of copper in the gold alloy. Pure copper is a reddish-brown metal. The common rose gold with a strong pink hue contains around 58 % gold, 34 % copper and 8 % silver. This would be regarded as a 14 K gold alloy.

Question 4: (d) The purpose of adding baking soda is to expand the volume of the dough and to make it lighter.

The main biological leavening agent is yeast. Adding yeast is not just to enhance flavour, yeast also eats the sugar that are found in the dough and produce carbon dioxide which is useful in bread making. Kneading is the process by which you bring the yeast into the dough and ensure it is working hard to release carbon dioxide, gluten is also formed when kneading the dough. However, kneading is not always needed. Bread can be made using no-knead method with a relatively wet dough of low yeast content. Gluten is important in bread making, as gluten meshes will hold the gases produced which gives bread its unique structure. Baking soda has sodium bicarbonate as the main constituent. It decomposes on heating, thus giving carbon dioxide which causes dough, cakes, biscuits etc. to expand and become light.

In homo sapiens, a female body has ovum which contains only X chromosomes. The sperm which is present in a male body contains X as well as Y chromosomes. If X combines with X forming XX, a girl is born but if X combines with Y forming XY, a boy is born. Therefore, the sex of a child is determined by the sperm. Some species, such as fish (e.g., clown fish), reptiles (e.g., bearded dragon) and amphibians (e.g., frogs), are known to have members that change sex as their normal anatomical process. Whilst most plants are monoecious, i.e., an individual plant has both female and male parts, some plants actually have separate male and female individuals (such as ginkgo, willow, etc.).