It is important to determine the freshness of cooking oil, since the long-term used one will contain harmful substances, e.g., toxic aldehydes and acrolein, which pose health risk to human. Which of the following parameters can be applied to reveal whether a cooking oil is fresh or used? 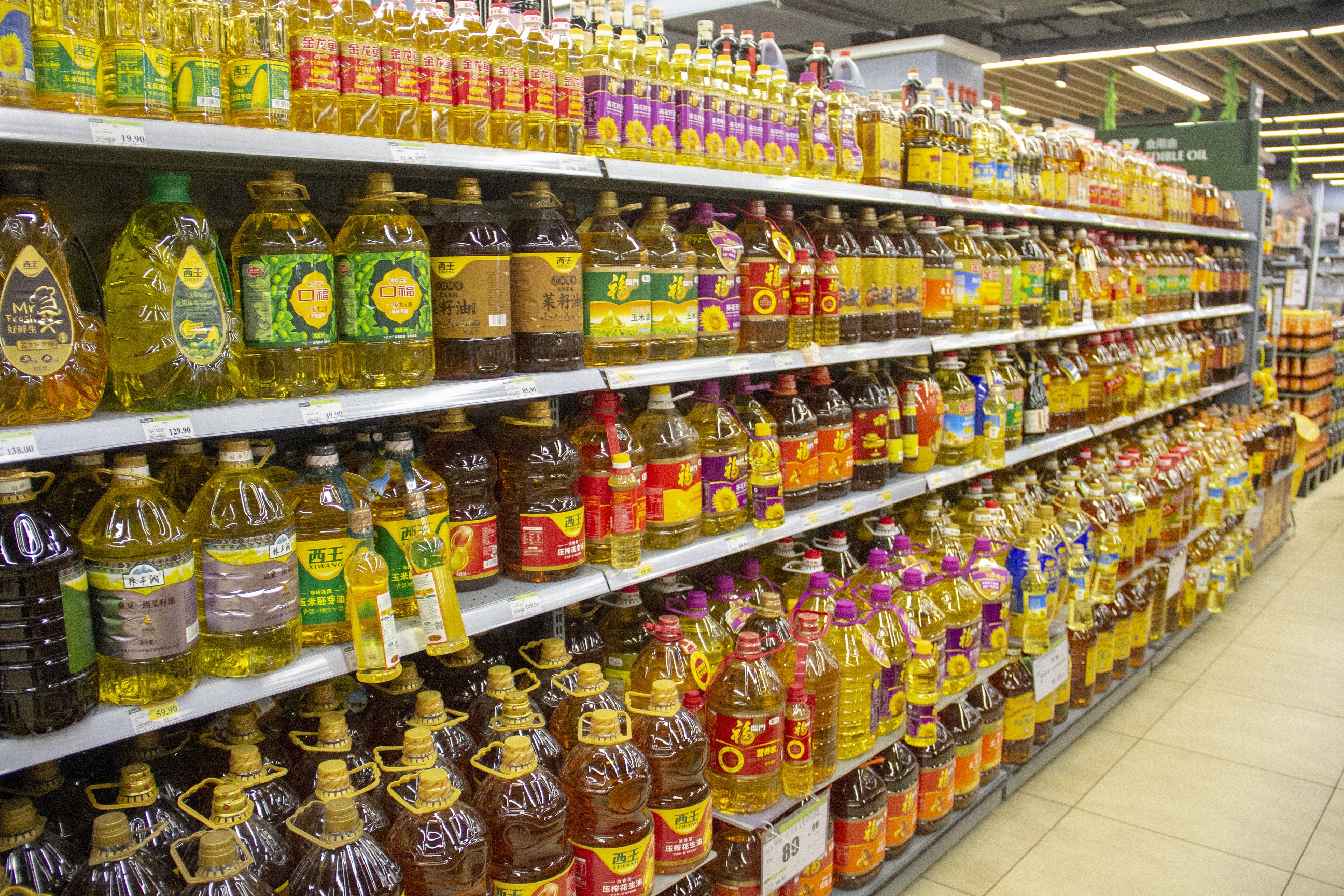 Adulteration is an important issue in food. Which of the followings is NOT a method to determine the identity of a food? 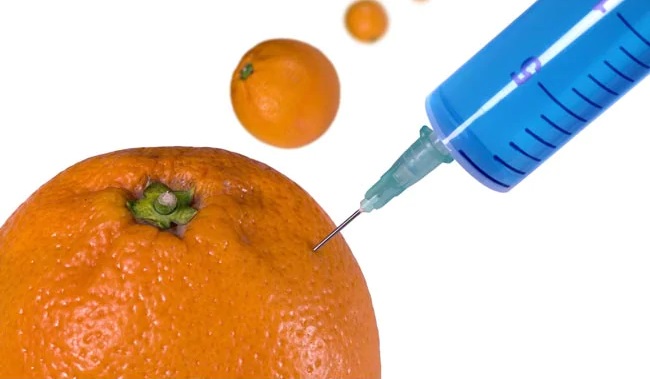 Every year we enjoy the view of the moon during the Moon Festival. How come we on Earth always see the same face of the moon? 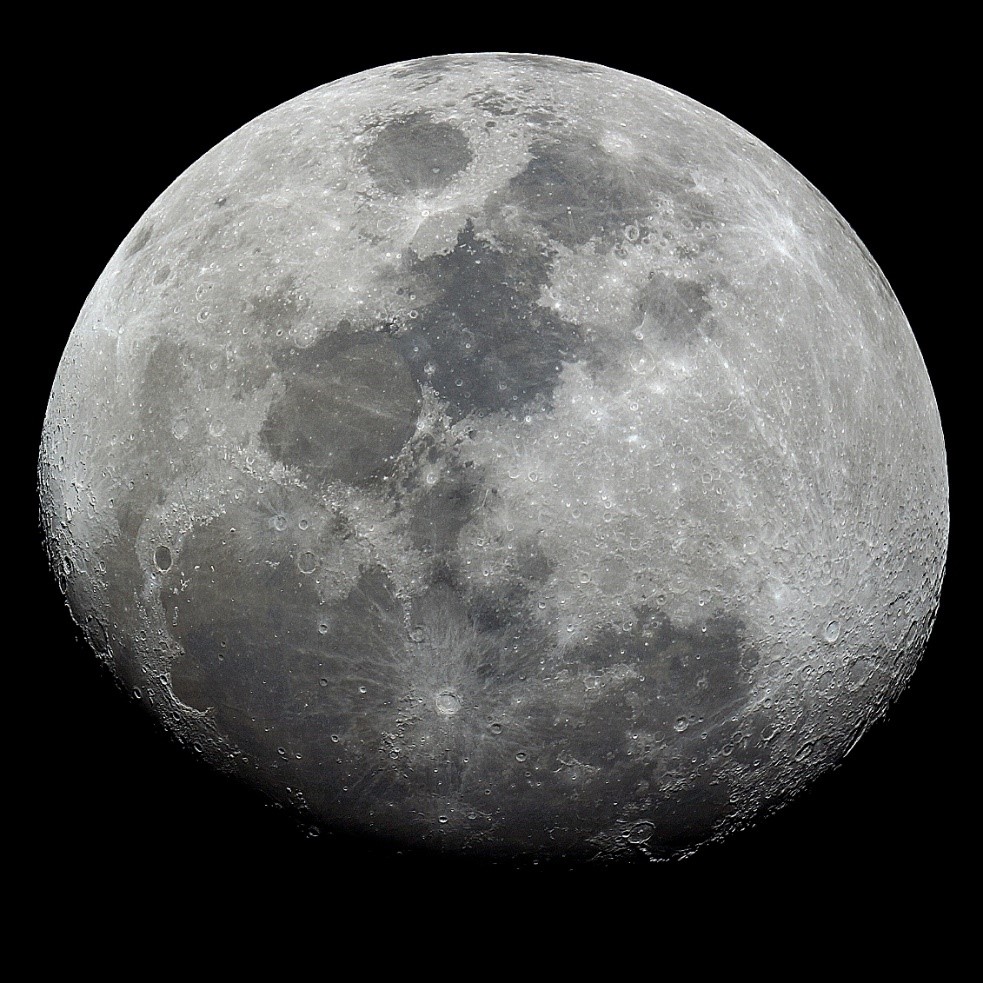 Why does your voice vary when you speak as compared with when you listen from a voice recorder?

When does Solar Eclipse happen? 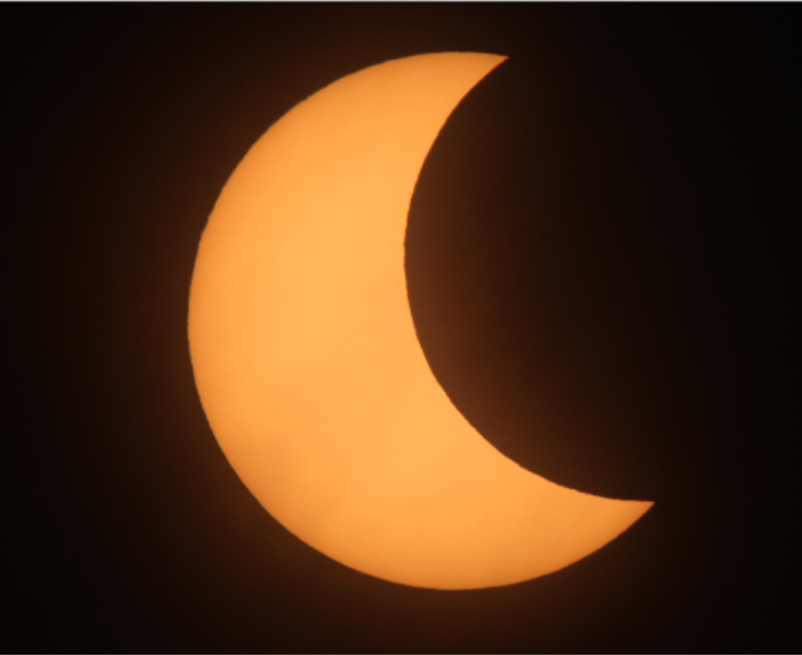 Question 1: (d) All of the above
Fresh cooking oil is of yellow colour. The colour of the cooking oil changes to brown, then red, and finally black upon using.

Acid value measures the amount of alkali required to neutralise a lipid, and thus the amount of free fatty acids, i.e., fresh oil has a small acid value, and vice versa.

Question 2: (a) Solid fat index
Solid fat index is used to measure of the amount of solids in a lipid. The proportion of solid to liquid and how quick the solid melts only have an impact on the respective functional properties, e.g., mouth-feel.

The ratio of the amylose and amylopectin, i.e., starch profile, in food is dependent of the type of food that can be applied for the identification of a food.

Each food will have some unique proteins present, as well as a unique set of DNA sequence (profile), which can be used for the identification of a food.

Question 3: (d) All of the above
Comet Neowise (C/2020 F3) is a long-period comet that has a highly eccentric orbit. Any small changes in its eccentricity would result in a large change in its orbit. When the comet is near the sun, it gets warmed up and some materials are vaporised to form the tail. Since this outgassing is asymmetric, it produces a net force on the comet. Similarly, the solar wind from the sun would exert a force on the comet. The gravitational pull of giant planets such as Jupiter on the comet is probably the largest effect to change its orbit.

Question 4: (b) Tidal locking between Earth and Moon
Gravity force between two objects is inversely proportional to the distance between them squared. So Earth exerts a stronger gravitational attraction on the side of Moon facing us than the far side. It is as if Earth grabs the nearest point of Moon with a firm grip. This so-called tidal force tends to slow down Moon’s rotation until its same side always faces Earth. Moon is still rotating, but its self-rotation period is the same as its orbital period.

Question 5: (d) All of the above
When you hear your voice from a voice recorder (same as hearing external sounds):
It is a signal created by converting sound waves into vibrations at your eardrum, which then transmits the vibration into your inner ear and followed by vibration-signal conversion.

When you hear your own voice:
Apart from the eardrum, the sound is also conducted through your bone. When you speak with vocal cord and tongue, the extra vibrations created at your soft tissue of head, neck and facial bones make your voice sounds at a lower pitch.

Question 6: (a) When moon comes in between Earth and Sun
When the moon orbits Earth, it moves between the sun and Earth. When this happens, the moon blocks the light of the sun from reaching Earth. During a solar eclipse, the moon casts a shadow onto Earth.