Dry ice (solid CO2) and liquid nitrogen are both known to be very cold substances. What would happen if we drop some dry ice into a bowl of liquid nitrogen? 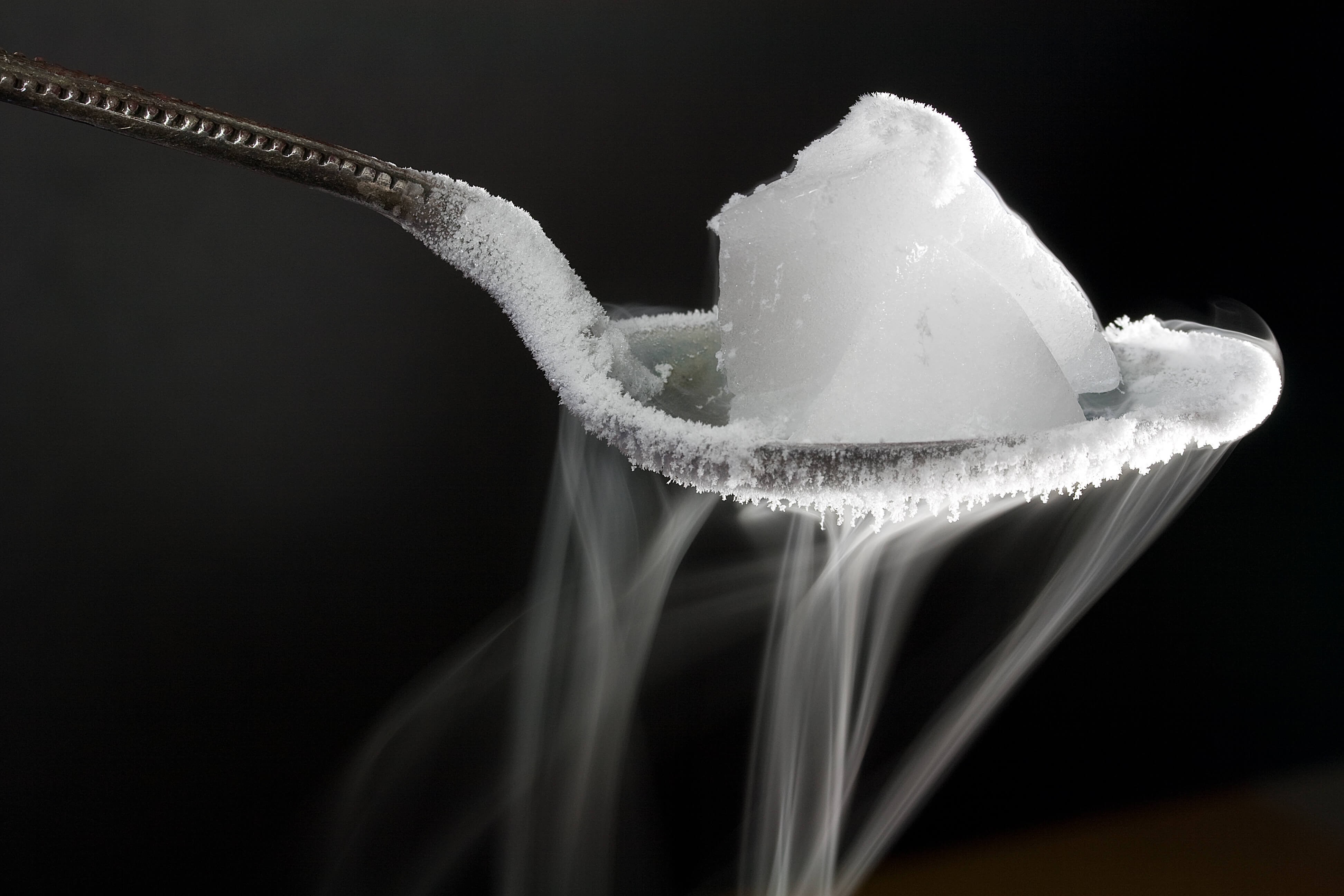 Citric acid is an acid found in many fruits, especially citrus fruits such as lemons, hence the name of this compound. Which of these acids can also be found in apples?

Why does the apparent protein content of a food, commonly determined by using the Kjeldahl method, increase with the addition of melamine (C3H6N6)?

Lipid is a major constituent in food and is an essential nutrient. Which of the following lipids is NOT bad for health?

Vitamins are any group of organic compounds which are essential for normal growth and nutrition. They are required in small quantities and normally acquired from our diet. Indeed, which of the following vitamins can be synthesised by our body? 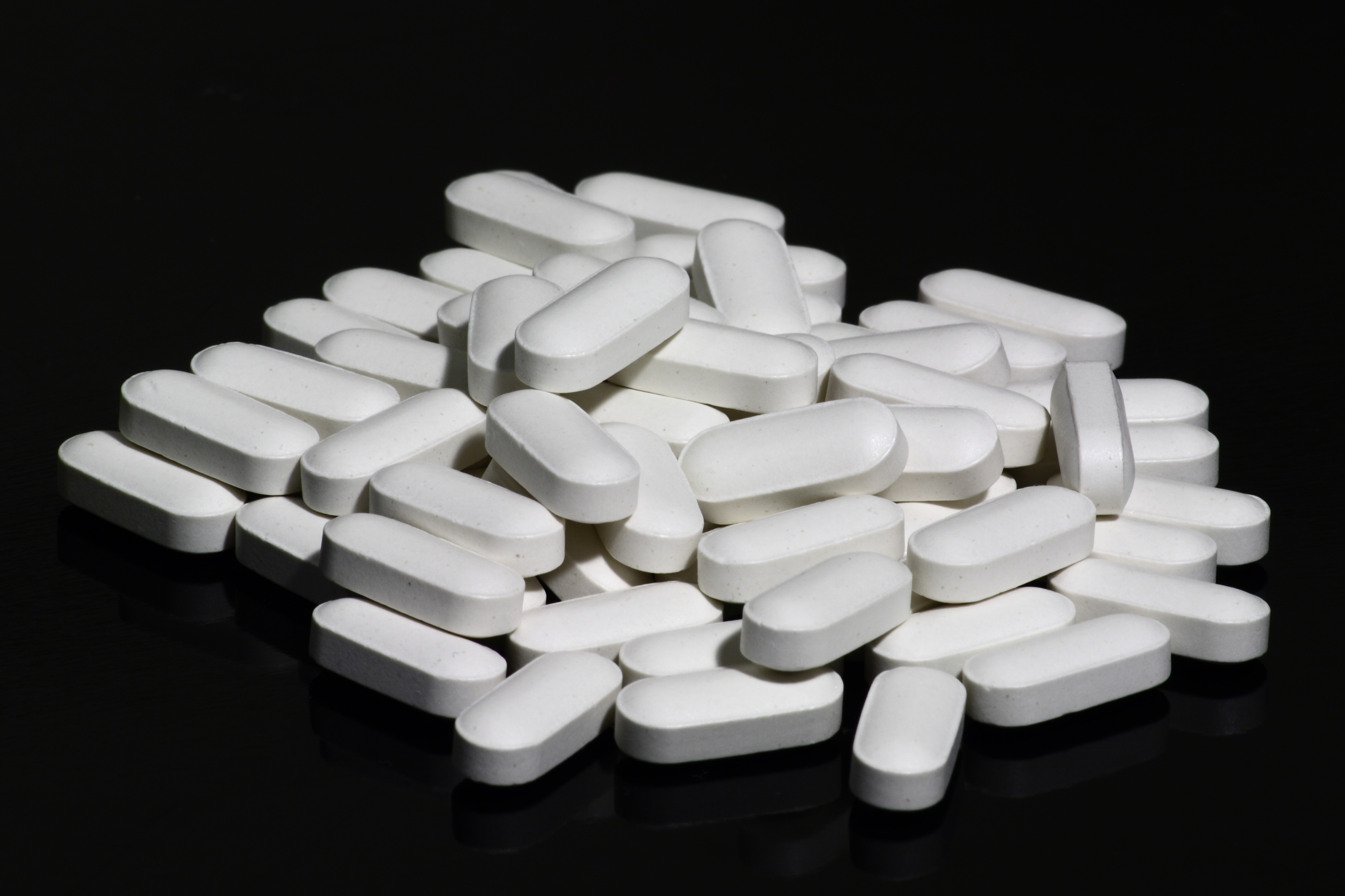 The energy value on the nutrition label is typically calculated from several nutrients in a food, instead of measured using calorimetry. Which of the following nutrients is NOT included in the calculation? 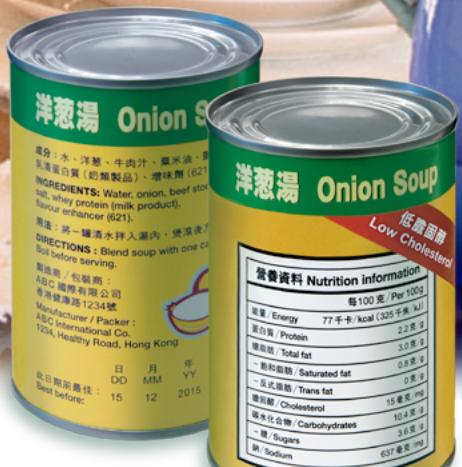 Question 2: (a) Malic Acid
Malic acid is named after the Latin word ‘malum’ which means ‘sins or bad things’ – the apple is the fruit of disobedience in the Old Testament, so apples are under the genus name of Malus. The organic acid found in apples is therefore named this way. The other two acids, malonic acid and maleic acid are structurally related to malic acid and their names are derived from it, but they are not found naturally in apples.

Question 3: (c) Melamine is a nitrogen-rich compound.
Kjeldahl method measures the protein content of a food by the number of nitrogen presented, since protein is assumed to be the only nitrogen source in a food. But with the addition of melamine, the respective six nitrogen atoms are also counted by the Kjeldahl method to be protein, leading to an increase of the apparent protein content.

Question 4: (b) Unsaturated fat
Saturated fat – tends to be solid at room temperature, which will deposit on and clog blood vessels, leading to cardiovascular diseases.

Unsaturated fat – tends to be liquid at room temperature, having a small risk of deposition and clogging.

Trans-fat – also tends to be solid at room temperature. Moreover, in addition to the deposition and clogging, the respective carbon-carbon double bond in trans-fat is reactive such that carcinogenic substance will be formed.

Question 5: (c) Vitamin D
Vitamin A – for the maintenance of the immune system and good vision; Carrot is a good source of beta-carotene of vitamin A.

Vitamin B9 (folate) – for the DNA & RNA production and the metabolism of cell division; Peanut is a good source of vitamin B9.

Vitamin D – for the increase of intestinal absorption of calcium, which will be used for strong bones and teeth; In addition to the intake from normal diet, vitamin D3 can be produced by photochemical reaction in human skin. Thus, it is recommended to get 10 – 30 minutes of sunlight several times per week.

Available carbohydrate includes sugar and starch only, because dietary fibre is not digestible by human that no energy will be produced.