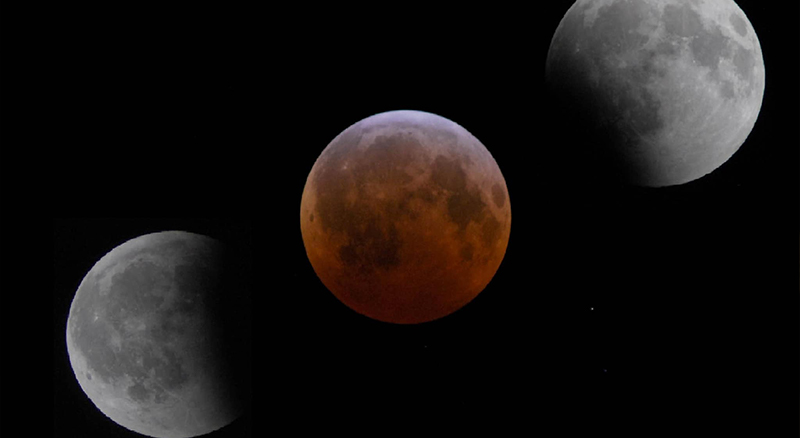 Astronomical Phenomena in November and December 2021

Why did this partial lunar eclipse last so long?

The next time a lunar eclipse can be observed in Hong Kong will be on 8 November 2022 and it will be a total lunar eclipse. You can try to find out interesting information about the different time and duration of the lunar eclipse.

Besides lunar eclipse in November, a Geminid meteor shower will occur on 13-14 December this year and we may be able to observe it in Hong Kong. As we had mentioned in previous issue of the newsletter, a meteor is a phenomenon in which cosmic debris called meteoroids entering Earth’s atmosphere at extremely high speed. A meteor shower is a celestial event in which many meteors appear in night sky when Earth encounters a large number of meteoroids. This time the Zenithal Hourly Rate is projected to be about 150. However, the Moon phase on that night will be "First Quarter" and the observation may be more affected by moonlight. If you are interested in observing this phenomenon, you can choose a spot in the suburbs with an unobstructed view and low light pollution. You may be able to observe the meteor shower, if weather permits.