Water is the most important liquid on the planet. Which of the following descriptions on pure water is correct?

Radon is element 86, it is a radioactive noble gas that is often considered to be a hazard to health. Radon is formed during the natural radioactive decay of uranium or other radioactive elements, some rocks used to produce construction material for buildings contain a small amount of these radioactive elements, and since radon is a gas, it can escape from the rocks and enter into the houses.

What is the primary reason that radon gas accumulation indoors is regarded as a health concern? 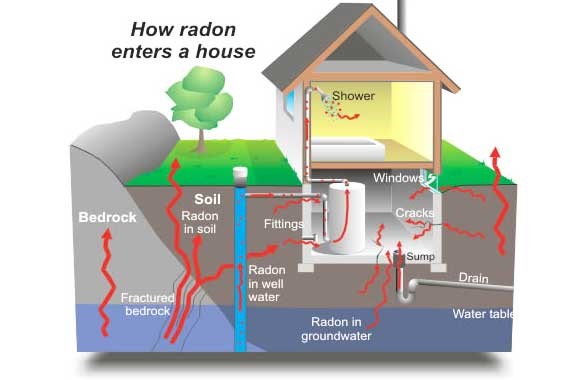 Which materials are attracted to a strong magnet? 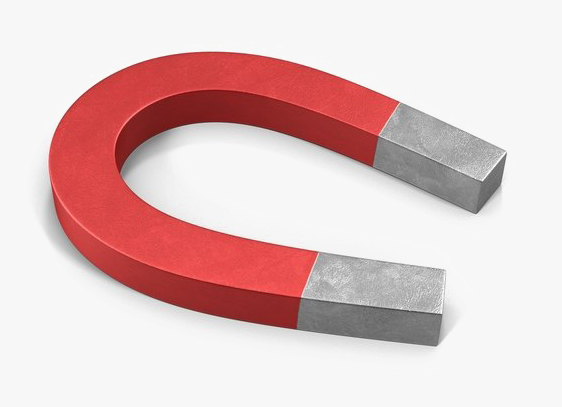 Which of the followings about copper is WRONG? 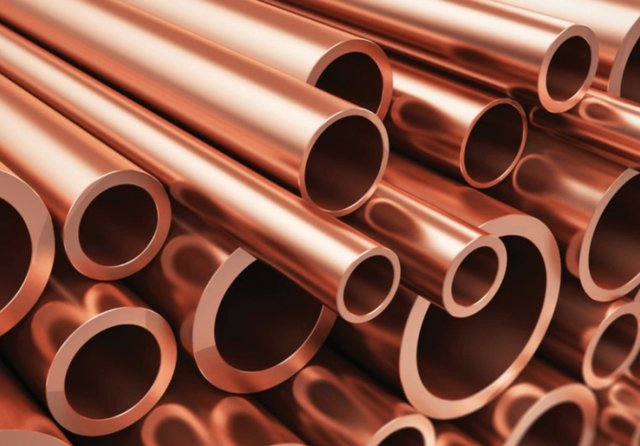 RSA cryptosystem is widely used for secure data transmission and digital business such as internet banking. Which of the followings is the building block of this encryption method?

In Astronomy, conjunction refers to the phenomenon where two astronomical objects are very close in the sky when observed from a specific object such as Earth. Which of the following statements about conjunction is correct?

Pure water has a very pale blue tint, this is easily observable when there is enough depth of water over a white background (For example, a white bathtub filled with water). The blue colour is due to a weak absorption of red light due to O—H bond vibrations. There are two natural isotopes of hydrogen: 99.985 % is normal hydrogen (1H or H) while 0.015 % is deuterium (2H or D). There can be three molecular species of water present: H2O, HOD (most of the deuterium content will be in this form) and D2O (in minute amounts).

Question 2: (b) Radon gas undergoes radioactive decay into heavy metal elements. These metal particles are radioactive and can be trapped within our lungs and could lead to lung cancer.

Radon gas (half-life around 3.8 days) do not usually accumulate to such concentrations to become a radiation hazard, however breathing radon gas into the lungs could form toxic lead (Pb) particles during the decay of radon atoms and these lead metal particles could be trapped in the lungs and they remain radioactive for many years (210Pb has a half-life of 22 years) to cause radiation damage to our lung tissues, and could lead to lung cancer.

Question 3: (d) Those listed in (c) and other paramagnetic materials 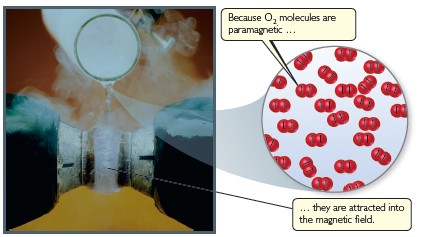 Question 4: (b) Copper is an insulator

(a) is correct because of copper’s specific atomic makeup. Copper has a free electron in its outer orbital shell of electrons that easily takes part in oxidation-reduction reactions and hence antibacterial. This also makes copper a good conductor and therefore (b) is wrong. Copper forms alloys more freely than most metals, in fact, there are as many as 400 different copper alloy. Some of the best-known copper alloys are brass (copper and zinc) and bronze (copper and tin). Copper is one of the three non-silvery metal on the periodic table, the other two metals are gold which has a yellowish colour and caesium (Cs) which has a pale golden colour.

According to fundamental theorem of arithmetic, every integer greater than 1, either is a prime number itself or can be represented as the product of prime numbers (factors), we call it prime factorisation. For example, 60 can be prime factorised and represented as 2 x 2 x 3 x 5. This representation is unique, except for the order of the factors. Prime numbers have some special properties for factorisation, one of them is that it is very hard to prime factorise a large number. In 1977, using the unique properties of prime numbers, Ron Rivest, Adi Shamir, and Leonard Adleman, three scientists from MIT, derived Rivest-Shamir-Adleman (RSA) cryptosystem.

Question 6: (b) Conjunction of the planets Jupiter and Saturn is also called “Great conjunction”