Which of the following is the most appropriate description of the Big Bang? 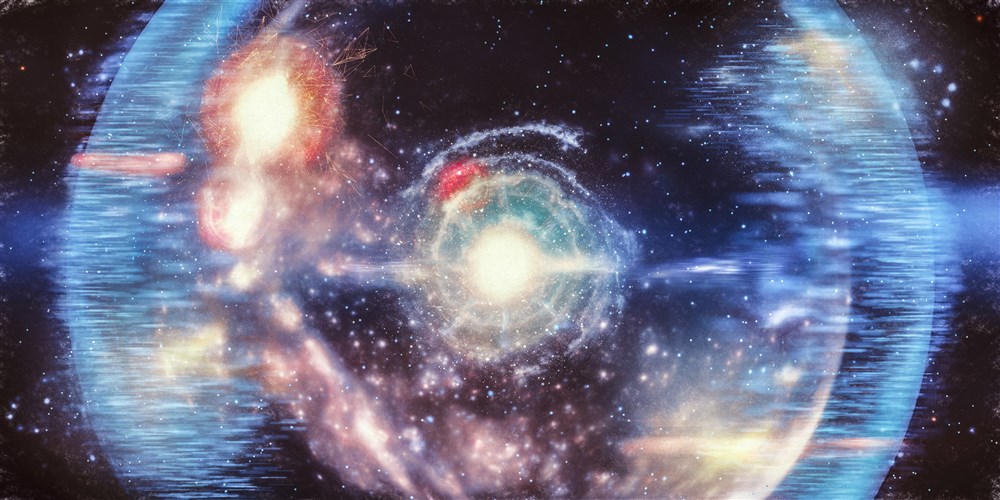 (a) An explosion from an extremely dense and hot place.
(b) Bubble in boiling water.
(c) A black hole
(d) Starlight

What is the fate of the Sun at the end of its life? 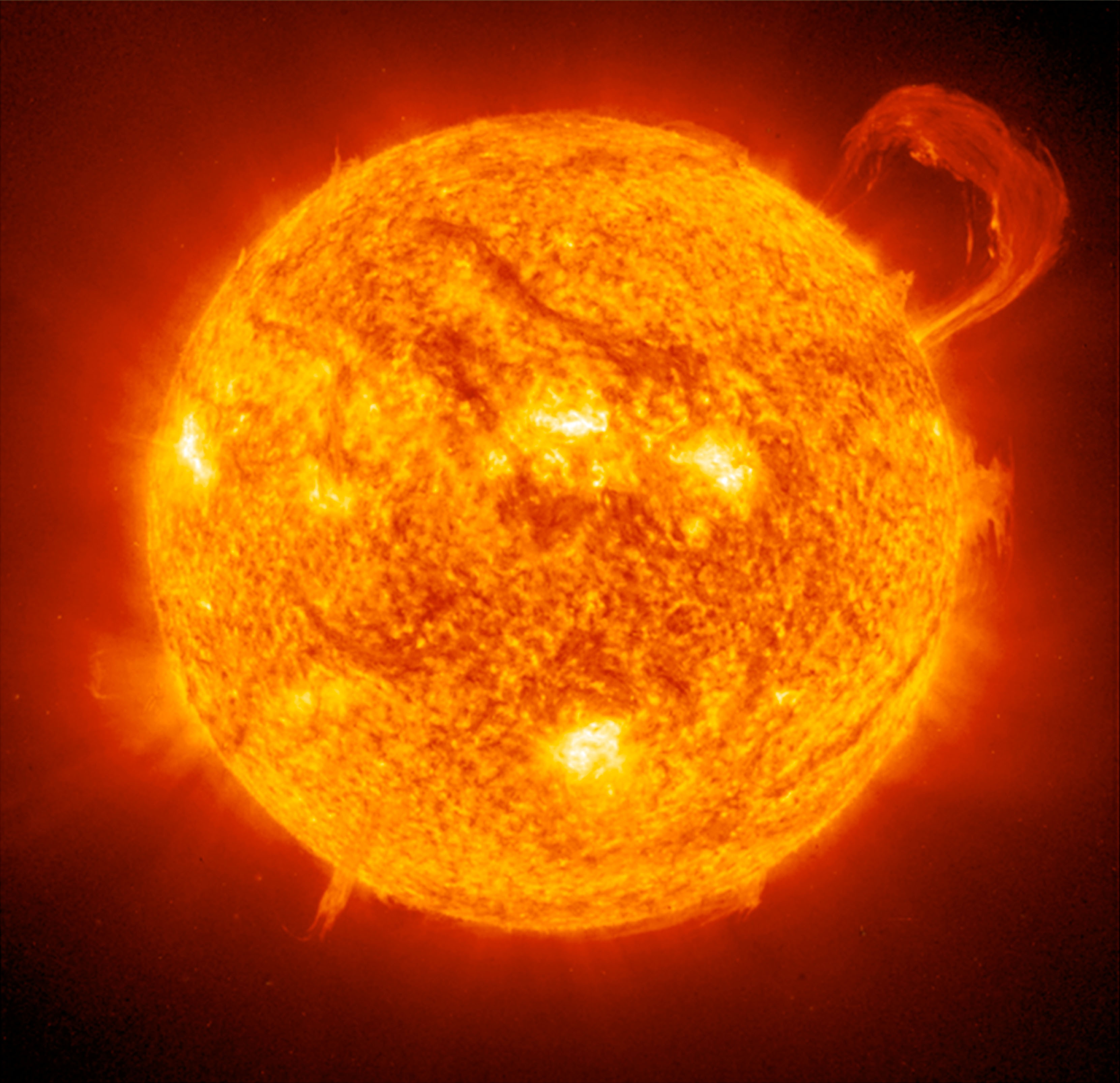 Which of the following is NOT what we typically observe or detect from the Universe? 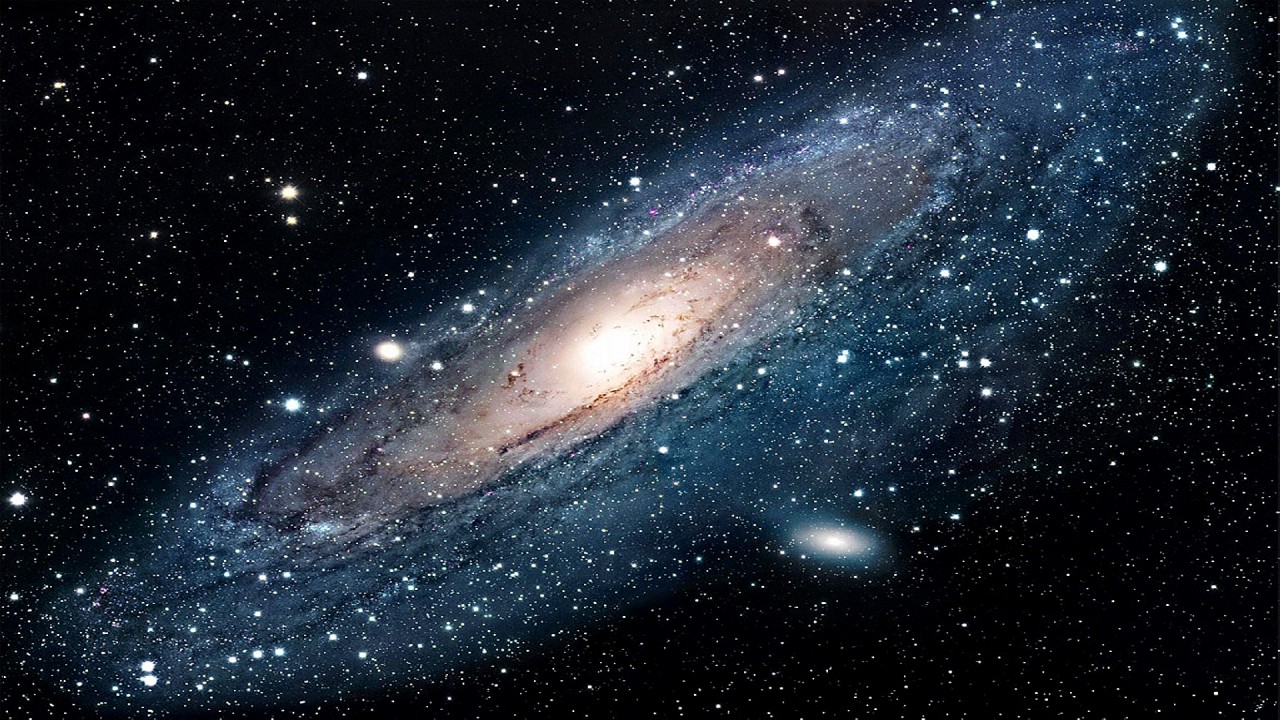 If Earth itself collapses into a black hole, what will the size of this black hole be? 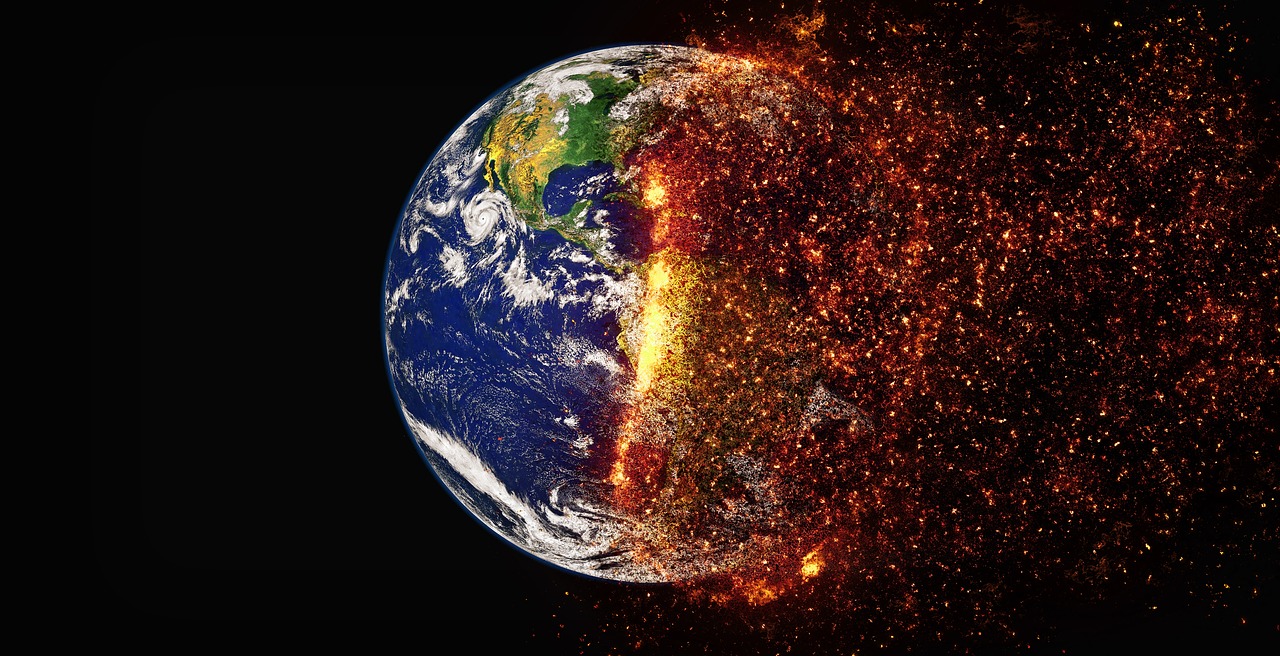 Owing to which phenomena the pen appears to be bent if immersed in water?

By what mechanism does scent spread all over the room if the cap of a bottle of perfume is opened? 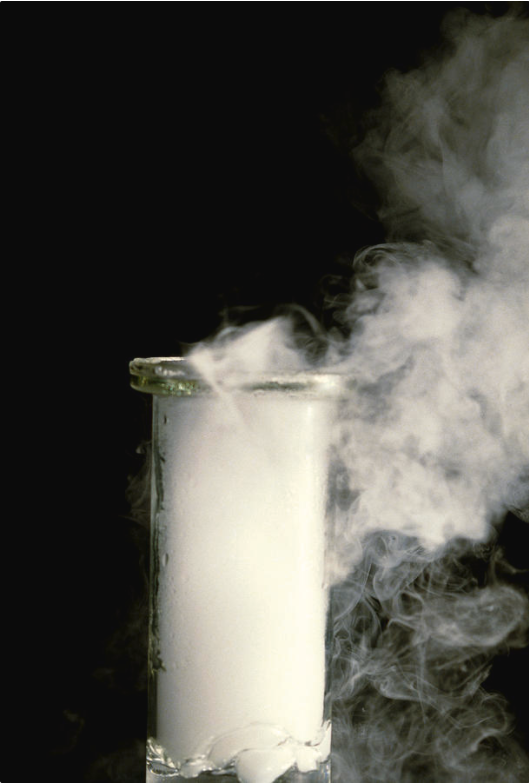 Question 1: (a) An explosion from an extremely dense and hot place.

The Big Bang theory describes the expansion history of the Universe which had an extremely dense and hot phase at the beginning. The Big Bang is the explosion that started this process. Scientists have found evidence of the explosion in the form of the recession of distant stars (Hubble's law), the near-uniform temperature in all directions of the sky (Cosmic Microwave Background) and relative abundance of helium and hydrogen in the Universe (Hydrogen-Helium Abundance).

kg. If the mass of a star is between about 0.5 and

which includes the Sun, it will become a white dwarf. For a star to become a black hole or neutron star, a star should have a mass greater than 20 times or 10 times the mass of the Sun, respectively. Pulsars are just highly magnetized rotating neutron star or white dwarf (in rare cases). It is highly unlikely that the Sun will become a pulsar.

Electromagnetic waves are the most common phenomena observed in astronomy, ranging from optical lights just seen with naked eyes to radio waves or gamma rays observed with different types of telescopes. Today, we also detect gravitational waves, which are the ripples of spacetime itself, as a means to observe the Universe. Cosmic rays are high energy particles that come to Earth from the Universe so observation of them could also reveal some aspects of the Universe. A great example of this is the detection of neutrinos from the supernova event SN 1987A with the Kamiokande facility in Japan. We do not detect sound waves from the Universe, as sound waves are vibrations of substance and the space around Earth is mostly vacuum.

Question 4: (d) The size of a ping pong ball

is the gravitational constant, and

is the speed of light. For the mass of Earth

, the corresponding Schwarzschild radius is 8.86mm, which is about the size of a ping pong ball.

This is due to the property of light called refraction of light. The light rays will bend as they move from water to air. Once the light rays reach our eyes, the eye traces them back as straight lines. The lines of sight intersect at a higher position than where the actual rays originated. This causes the pen to appear higher and the water to appear shallower than it really is.

Diffusion is a process where molecules move from an area of higher concentration to lower concentration as a result of their kinetic energy of random motion. The steeper the concentration gradient, the fastest the molecules will diffuse. Diffusion will stop once the amount of both substances are the same in the whole area. The molecules are still moving around randomly but equally in both directions instead.