In a windy but clear night, most stars twinkle. Some even change colours. However, Jupiter, Saturn, and Mars are much more steady. How come stars twinkle but not planets? 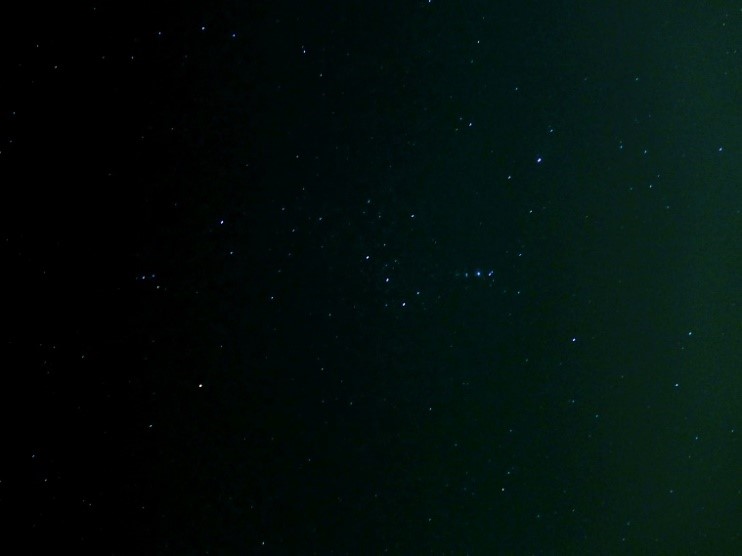 (a) Planets are much brighter than stars. We therefore cannot detect small changes in planets’ brightness.
(b) There are nuclear reactions in stars, but not in planets. Planets are therefore more stable.
(c) Star light come from outside the solar system and suffers more diffraction.
(d) Stars are point sources of light, whereas planets are disk sources.

During new Moon, a bright but thin crescent can be seen. At the same time, a dim light can also be seen in the ‘dark’ part of the Moon. The ratio of the brightness in the dim and bright parts of Moon depends on the condition on which body? 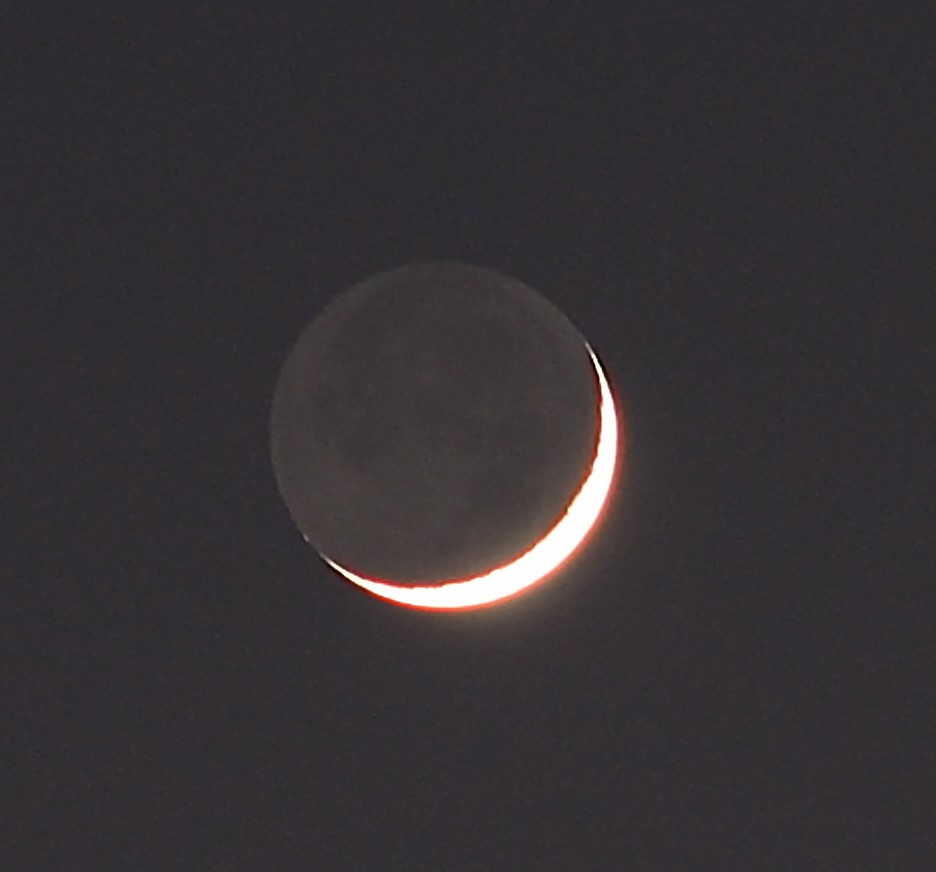 Three of the most common states of matter are solids, liquids, and gases. Liquid has:

In what way iodine can be separated from a mixture of potassium chloride and iodine? 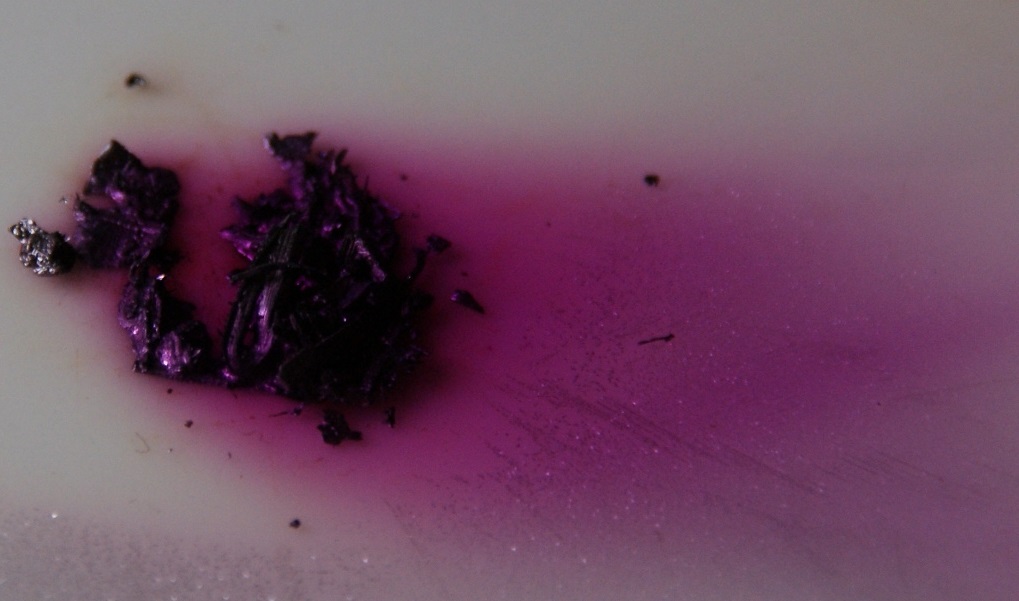 Which process is involved squeeze water from soaked clothes in the washing machine? 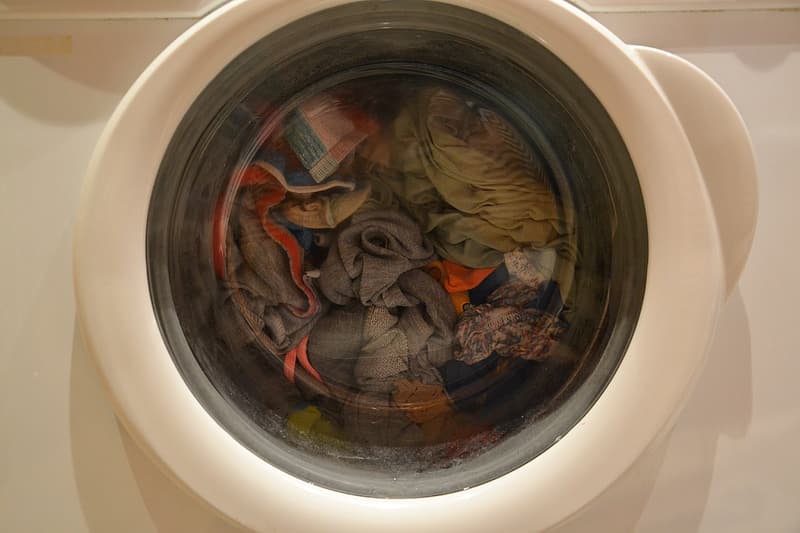 Who was the famous scientist who proceeded to the first human rabies vaccination? 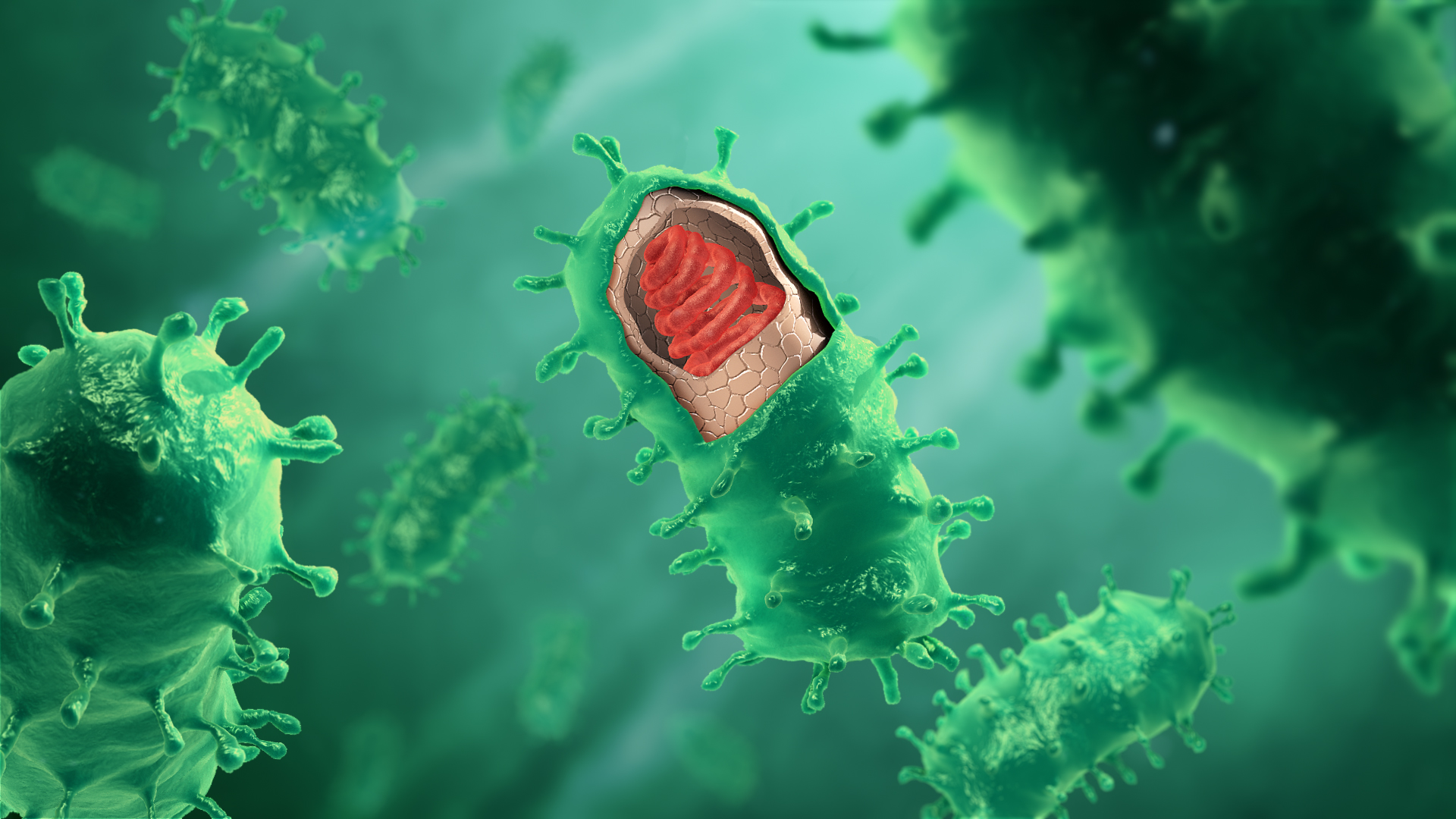 Question 1: (d) Stars are point sources of light, whereas planets are disk sources.
Stars are so far away (the closest being more than 4 light years from us, not counting the sun) that they are point sources of light, and so they suffer many deflections as they pass through the turbulent atmosphere of Earth. Local changes in the density of air induce fluctuations in the refractive index, causing the passing light to follow zigzag paths. That is why stars twinkle and sometimes even change colours. Planets are much closer to us compared to the stars, and so we can observe the planets having finite area. They are disk-like light sources. In other words, each planet is a collection of point light sources. If we could observe a planet point by point, each one would also twinkle. But they combine and average out when we observe the light from the entire area of a planet. That is why planets are much more steady.

Question 2: (a) Earth
The dim light is called ‘Earthshine’. It comes from the reflection of sunlight from Earth’s surface. During New Moon, the Moon is located in between Earth and Sun, and so an observer on the Moon (the side facing Earth) would see a bright Earth, being lit up by sunlight. Some of this light would be reflected by Earth’s surface to arrive at the dark part of the Moon (the part not facing Sun directly). We on Earth can see yet another reflection of that light from Moon’s surface. If Earth has more cloud and snow coverage, there will be stronger reflection of Sun light from Earth to Moon, and Earthshine will be brighter. This will then lead to a higher ratio of the brightness in the dark and bright parts of Moon.

Question 3: (a) A definite volume, but no definite shape
A liquid takes the shape of its container (no definite shape), but has a fairly constant volume (at least compared to a gas). The state of matter of a substance is due to the kinetic energy of its components. With enough energy, atoms and molecules are less strongly bound to each other.

Question 4: (d) Sublimation
Sublimation is a chemical process where solid is converted into a gas without going through a liquid stage. At standard, atmospheric pressure, a few solids which will sublime are iodine, carbon dioxide, naphthalene and arsenic. When we heat a mixture of potassium chloride and iodine, the iodine will readily vaporise and gets deposited over a cool surface. A common example of sublimation in our daily life is "dry ice" which is the solid form of carbon dioxide. It is often used for dramatic effects, like in theatrical performance or in the preparation of food and drinks.

Question 5: (c) Centrifugation
When mixtures are rotated quickly, heavy particles sink to the bottom and the light particles float to the top. This is centrifugation which is a mechanical process used for the separation of particles from a solution according to their size, shape, density, viscosity of the medium and rotor speed. Centrifugation technique is often used to separate solid particulates from liquid but also components of liquid, e.g., separating milk into cream and butter.

Alexander Fleming was a Scottish scientist credited with the discovery of penicillin in 1928.

Joseph Lister was a British surgeon and pioneer of antiseptic medicine.