Portable gas lighters are very convenient, as they can provide a flame at the click of a trigger. The clicking of the trigger provides an electric spark to ignite the fuel, but these devices do not require a battery to work. How is the electric spark generated? 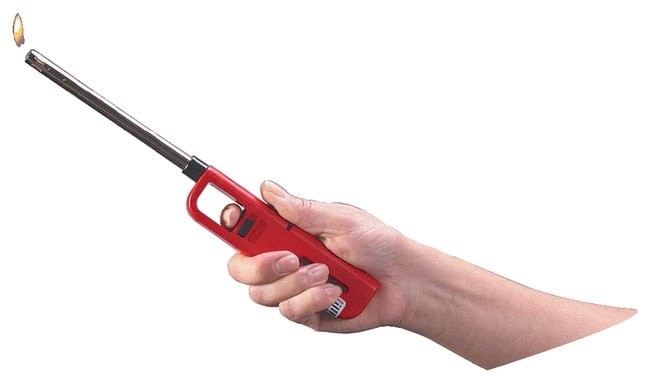 Fluorescent inks, such as those used in highlighter pens, appear brighter than normal inks. Why do they look brighter? 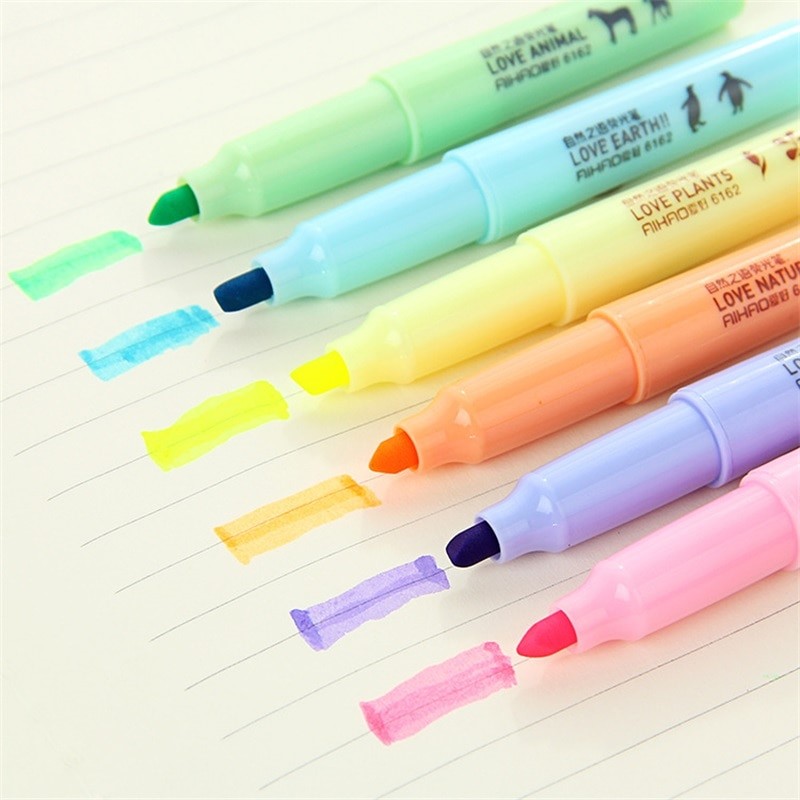 Water is typically removed from food for preservation to prolong the respective shelf-life. Which of the following processes is the best way to remove water from and retain the nutrients in food? 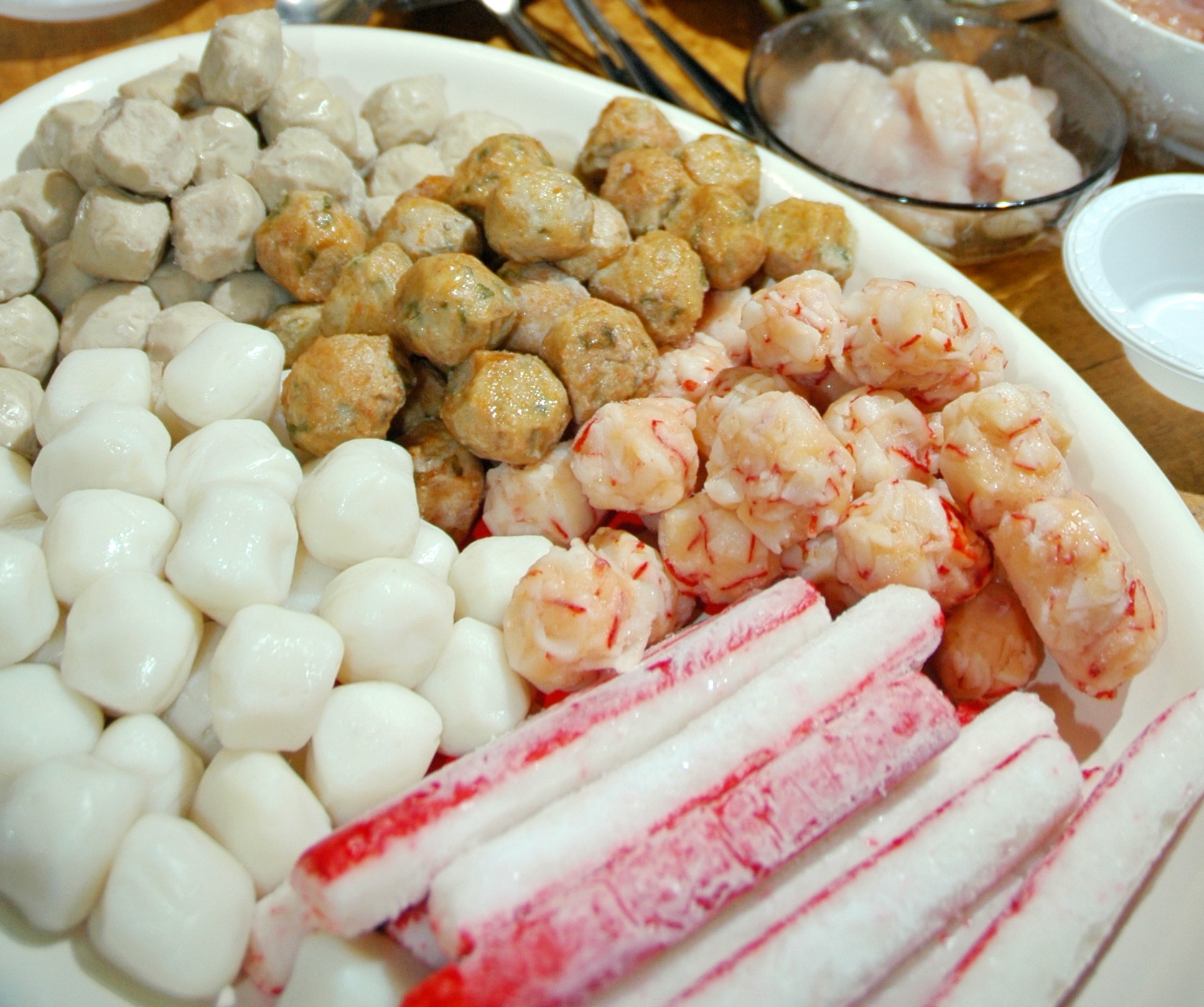 Food additives are intentionally added to food, especially to processed food. Which of the followings is NOT a purpose of the use of food additives? 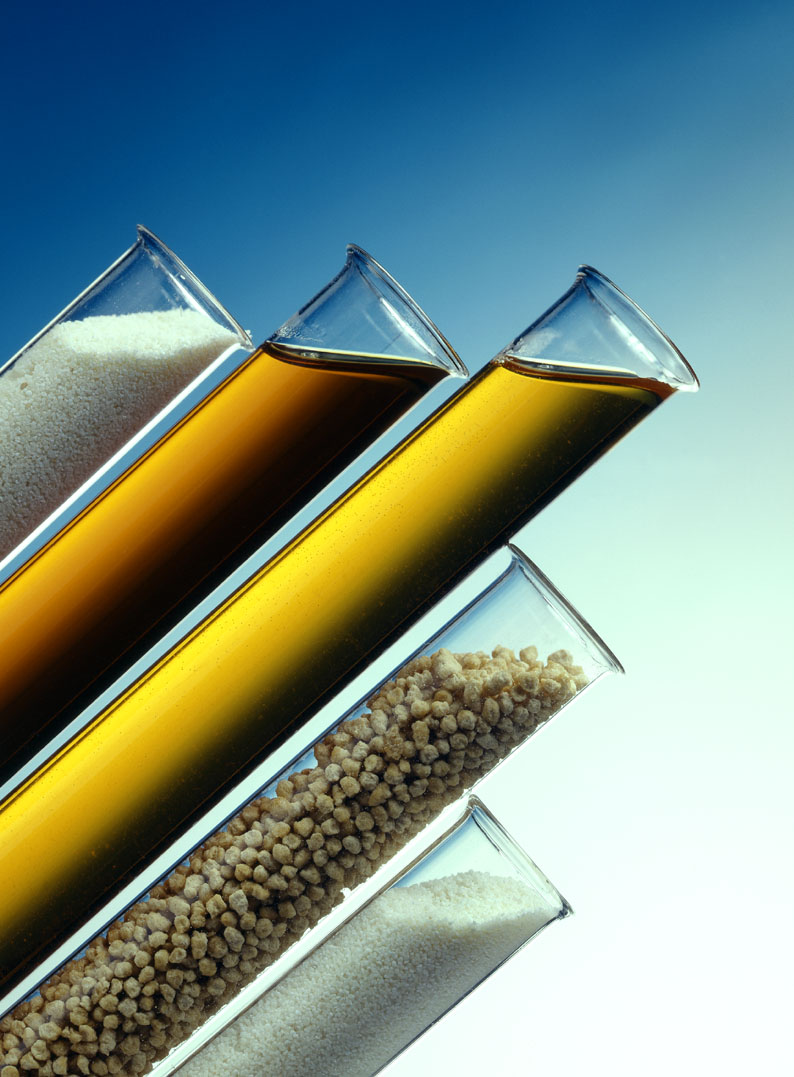 Corresponding to the previous question, food additives can be classified as natural additive or artificial additive. Which of the following statements is CORRECT to describe the respective health risk?

Question 1: (c) Pressing the trigger compress a piezoelectric crystal, generating current.
A small piezoelectric crystal is used in these gas lighters to generate sparks, lead zirconate titanate (PZT) is an example of such materials used for this purpose. When pressure is applied to piezoelectric substances, the ions inside the crystals would be dislocated, causing a charge imbalance within the crystal, leading to a current being generated. This current is enough to cause a small spark around the air.

Question 2: (a) The inks can convert invisible UV light into visible light, thus it can increase the amount of visible light reflected into our eyes.
Fluorescent inks can absorb light from the ultra-violet region of the spectrum, and dissipate a little of the energy through molecular vibrations before emitting the light again. In this way, the UV light photons would fall into the visible light energy range when they are emitted, and some of the invisible portion of natural light becomes visible, making the colours appear brighter than usual.

Water will become water vapor by heating under high temperature and exposure to sunlight which will be removed from food. However, both methods will heat up the food that some heat-sensitive nutrients, e.g., vitamins, will be degraded and lost. For carbohydrates, protein, and fat, the respective decomposition temperature is around 180oC, which will be subjected to degradation under heating at high temperature as well.

Question 4: (a) Denaturation of protein
Denaturation – involves a loss of ordered structure, and thus the protein is arranged as random coil. Though protein denaturation has a negative connotation, the process can have desirable result, i.e., when loss of biological activity that the toxic protein is destroyed and an increase of digestibility where the amino acids are now more available for human consumption.

Maillard reaction – involves reducing sugars and free amino acids in food, leading to small molecules of flavors and polymers of brown colour. But, acrylamide that is a carcinogen will be formed as side product.

Fat hydrogenation – converts the unsaturated fat to saturated fat, i.e., the production of margarine. But trans-fat that is a bad lipid will be formed as a side product.

Nitrite and nitrate – are added to food as a preservatives. The respective thermal decomposition will result in nitrosamines that are carcinogens.

Chemicals, such as artificial sweeteners of sweet taste, quinine of bitter taste, sodium chloride of salty taste, and organic acids of sour taste, are added to compensate the loss of flavor during manufacturing process.

Vitamins, amino acids, and minerals are commonly added to make up those likely to be lacking in diet and lost in manufacturing process. Such fortification helps to reduce malnutrition in human population.

Food colourants are added to make food more appealing and to have a right colour as pre-defined associations. However, it is illegal to hide the deteriorated part of food.

Question 6: (c) Both natural and artificial additives can be bad for health.
The safety of the use of food additives is not related to the origin, i.e., natural vs. artificial. Indeed, it is related to the chemical to be used, i.e., permitted vs. forbidden, any acceptable daily intake recommendation, and any permitted maximum concentration. The same chemical can be either extracted from natural source or synthesised, e.g., ethanol can be produced naturally by fermentation or artificially by reacting ethane with steam.