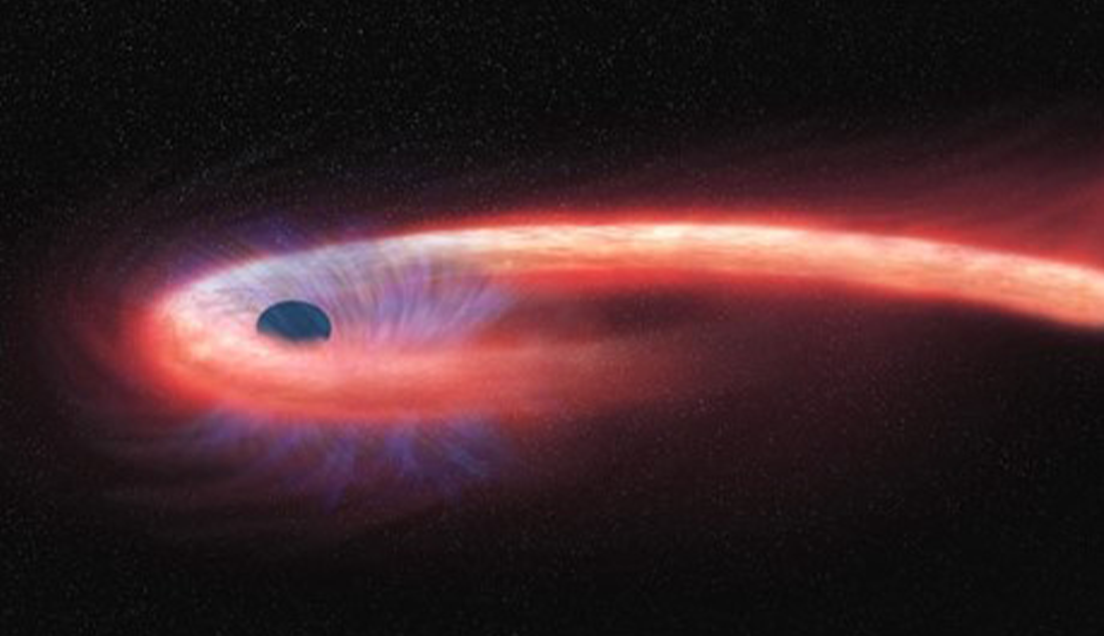 Recent discovery by astronomers reveals that in the centre of every big galaxy there exists a giant black hole which is about one million to one billion times heavier than our Sun. Stars orbit around the black hole being pulled by gravity. Scientists want to gather information about these black holes, such as their mass and spin (indicating how fast they rotate), in order to study astrophysics and cosmology of black holes. However, these massive black holes are usually dormant, which makes it hard to observe them or gather information about them. 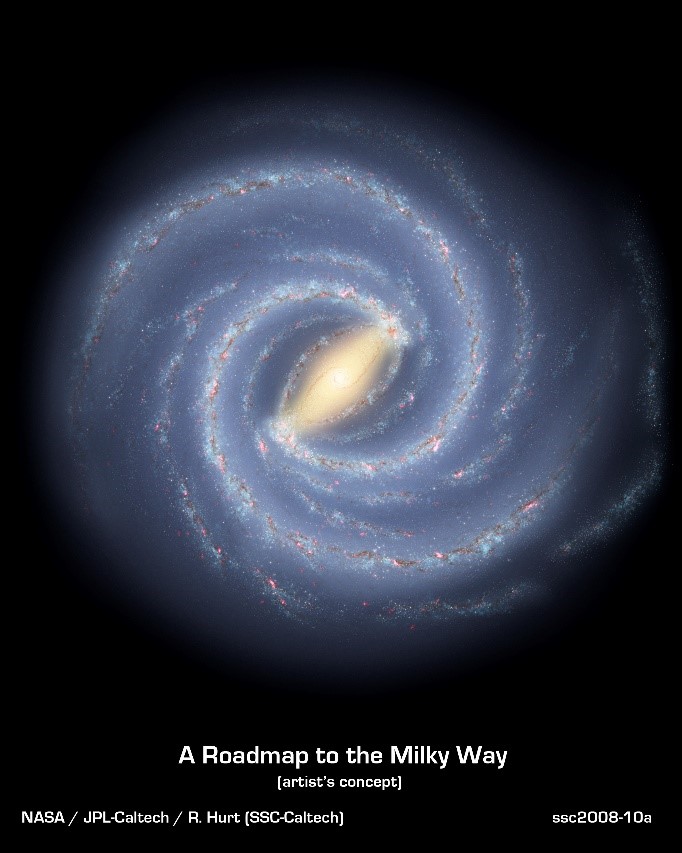 Fig 1: An illustration of our Milky Way Galaxy: stars orbit around the central massive black hole

In the very central region of the galaxies, the gravitational interaction between stars can sometimes scatter them, resulting in the deviation from their original orbits. They can then end up getting very close to the massive black hole. If a star gets too close, the tidal force caused by the gravity of the black hole can become so large that the star is torn apart. This is called a tidal disruption event. The star is then stretched into a narrow, long stream of debris, and about half of the debris falls into the black hole. During this process a very luminous flare is emitted, sometimes in the form of optical emissions (visible light), and sometimes in X-rays. Astronomers can catch such signals using large telescopes which scan the sky night after night. It is important to study these signals, since they can give us a lot of information about massive black holes. 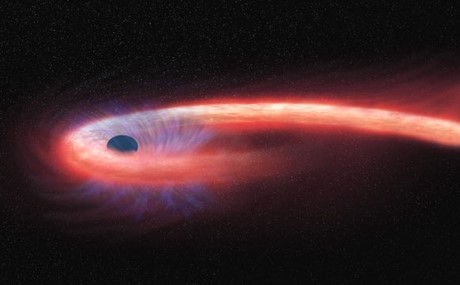 One of the most interesting phenomena happening in tidal disruption events is that a lot of stellar gas is fed to the black hole in a short time (a few years). The gas accretion rate becomes extremely large so that the black hole cannot "swallow" all the gas but has to throw some out. Therefore, in this process, part of the mass-energy of the star is consumed by the black hole, and the other part is converted to energy released in forms of radiation and wind. It is very challenging to study this process since we need to capture how gas, magnetic flux contained in the gas, and radiation interact with each other close to the black hole under General Relativity. Therefore, we have developed advanced numerical codes to tackle this task. These codes would take hundreds of years to run on a single CPU! Instead, we utilise supercomputers such as the Tianhe-2 in Guangzhou, China, which is one of the world’s fastest supercomputers. You can see a snapshot from our simulation in the figure below, which shows the interplay between gas, magnetic field and radiation in the black hole accretion disk.

Fig 3: The structure of the accretion disk seen from side and from top revealed from our simulation. The black dot in the centre is the black hole. Redder colour means denser gas. The black lines with arrows are magnetic field lines. Credit: J L Dai / The Astrophysical Journal Letters, 859, L20

This type of extreme accretion of gas also happens in the early universe when black holes still have a lot of gas around them. Therefore, by studying tidal disruption events, we can get a sense of how black holes in the early universe have grown and affected their host galaxies through releasing radiation and wind. In addition, we can also check the validity of General Relativity and deduce the parameters of the massive black holes from the signals observed from these events. All of these studies help us better understand how black holes and galaxies have co-evolved since the beginning of the universe. 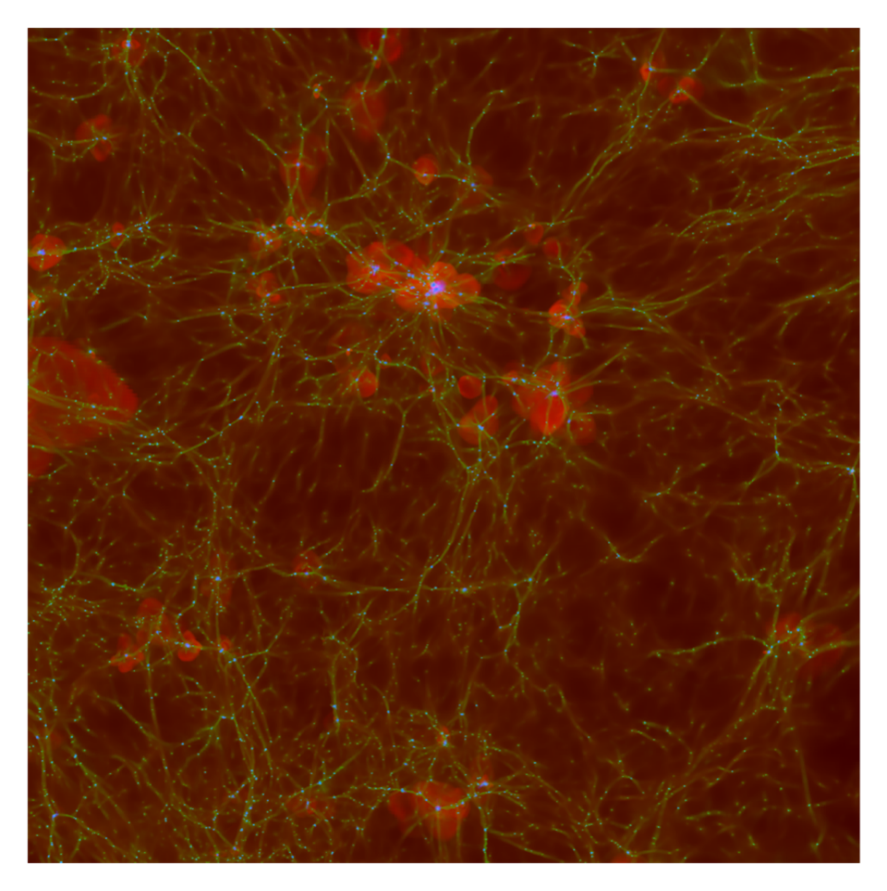