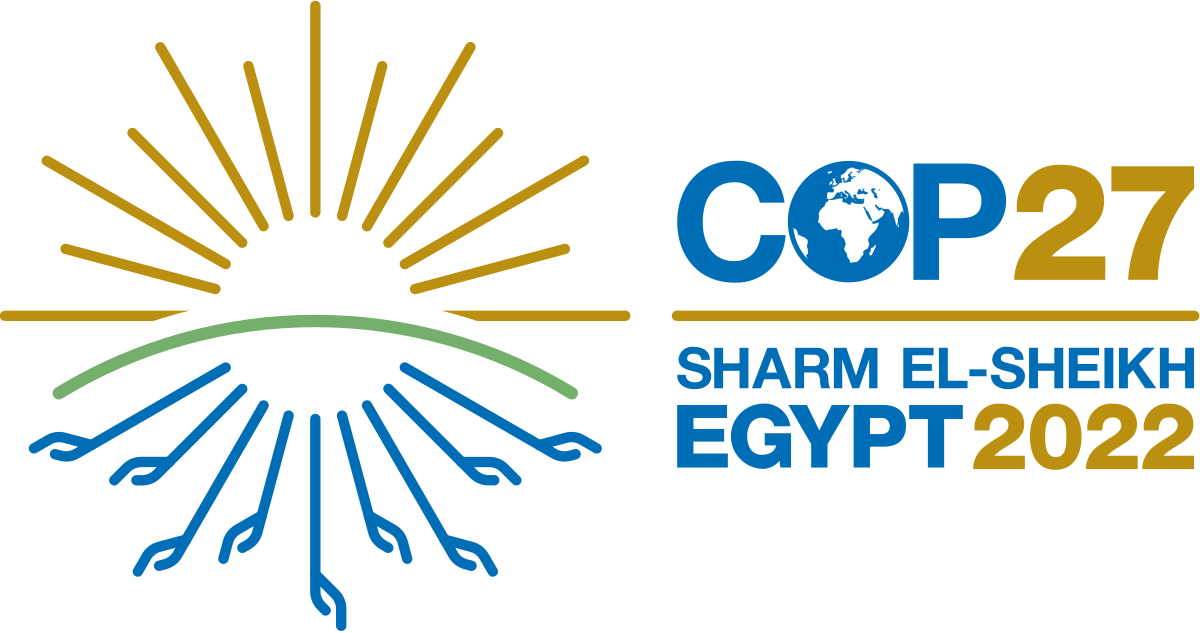 With the two-week COP27 drew to a close on 20 November 2022, commentators have begun to weigh up the loss and gain from the summit.

The biggest achievement of COP27 has to be the creation of the "loss and damage" fund. Hailed as a victory for countries most affected by climate crisis, the agreement to help them to deal with loss and damage was a real breakthrough. The deal is seen as a triumph for developing and small island countries after years of unsuccessful attempts to put the topic in the COP agenda.

Whilst the commitment to limit global temperature rise to 1.5 degree Celsius above pre-industrial levels remained, many pundits lamented on the lack of progress on the pledge to reach the peak of global emissions by 2025 or to phase down all fossil fuels in the final summit text.

For details on COP27, please refer to the United Nations Framework Convention on Climate Change website.

As delegates started leaving Sharm el-Sheikh, some no doubt in private jets, the debate on whether it is defensible for a climate conference to produce a huge carbon footprint for the gathering (an estimated 102,500 tonnes of CO2 equivalent was recorded for COP26) and with the presence of over 600 fossil fuel representatives who might not have reduction in emissions as their priority, will no doubt rage on. But more importantly, we cannot lose sight on the task the conference was set out to do, that is, to bring about changes needed to forestall climate disaster. Let's hope that COP28 will see more progress and actions on that front!