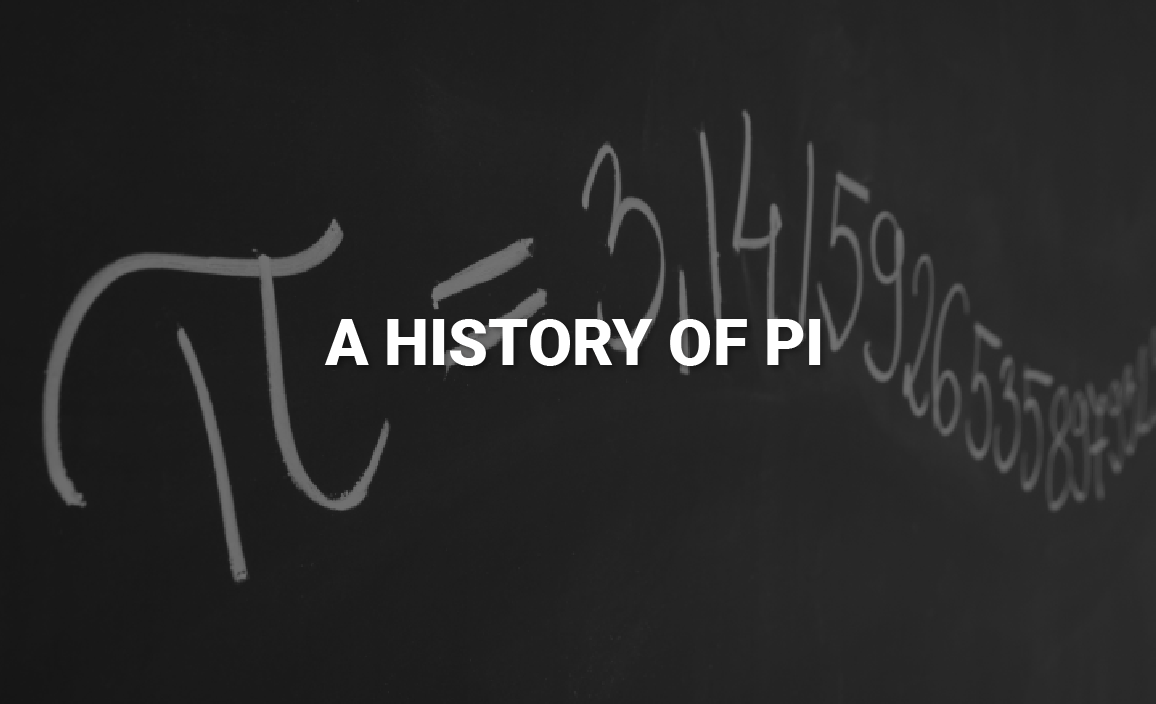 To most people, 14th March is nothing but an ordinary day in a year. Yet to mathematics enthusiasts, it is Pi day, 3.14 is also the approximate value of π, Pi.

π doesn’t sound alien to most of us. The formula for finding the circumference (2πr) and area of a circle (πr2 ) are taught in the compulsory Mathematics subject in secondary school. π probably is one of the most well-known Mathematical constants but how many people know its origin and meanings?

π is defined as the ratio of a circle's circumference to its diameter. If you can measure a circle's circumference accurately and then divide its value by the diameter, the value of 3.141592654... will be displayed on the calculator. However, it is absolutely not the final answer, as π is an irrational number, which means it is a real number which cannot be expressed by a simple fraction. The reason it is rounded off to 3.141592654 is the display limitation of a calculator, with maximum 10 decimal places. Thus, many mathematics enthusiasts devote themselves into exploring the endless decimal places of π.

Ancient Babylonians calculated π to be about 3.125 by using ties and knots while ancient Egyptians calculated it to be roughly 3.16. In fact, Chinese mathematicians also made tremendous contribution in exploring π. During the Northern and Southern dynasties, mathematician Zu Chongzhi (429-500 AD) obtained the value of π which is precise to seven decimal places. According to “Record of Sui Almanac”, Zu deduced the value of π to be 3.1415927 which was held as the most accurate approximation of π for 1,000 years. This record was beaten by an Arabian mathematician Al-kashi whose value of π is precise to 16 decimal places in the 15th century. There is no book record of Zu’s calculation methods. It is commonly known that Zu cut the circle into a n-sided polygon and “n” is the side number of the polygon. When the number of “n” is larger, the polygon is closer to be a circle. It is said that Zu obtained the result by approximating a circle with a 24,576 sided polygon.

Thanks to the advances in technology, mathematicians nowadays can calculate π via advanced and efficient methods. 31 trillion digits are computed while more digits are being discovered. The study of π is the hard work of mathematicians brought into fruition over time and across many countries. Let's see when we would have the next record for π!